The former Governor of Borno State and PDP chieftain, Ali Modu Sheriff is set to return to his former party the All Progressives Congress which he abandoned shortly before the 2015 General Elections. 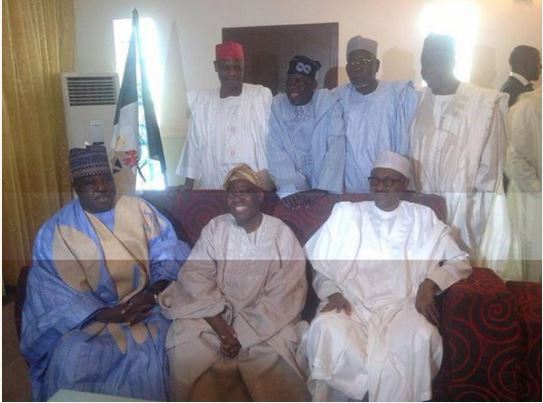 According to reports confirmed by the former Governor’s brother, Abu Modu Sheriff, the former governor had secured the buy in of his ‘in-law’ President Buhari, the APC National Chairman John Oyegun and National Leader Bola Ahmed Tinubu. He said “the decision was unanimously taken at the caucus meeting held in Abuja last Friday.”

The decision by the APC leadership to accept Mr. Modu Sheriff back into the party has met with stiff resistance of his estranged godson and present Governor of the state, Kashim Shettima. According to sources, the APC chairman is mediating between both parties to seek a common ground.

All is said to have been put in place by supporters of the former Governor who are set to decamp with him to the APC. According to a source within his camp, the declaration is expected to be made on Thursday.

Ali Modu Sheriff, who has been accused of being a Boko Haram sponsor is currently being quizzed by the Economic and Financial Crimes Commission on massive corruption charges during his two terms as Borno state governor.