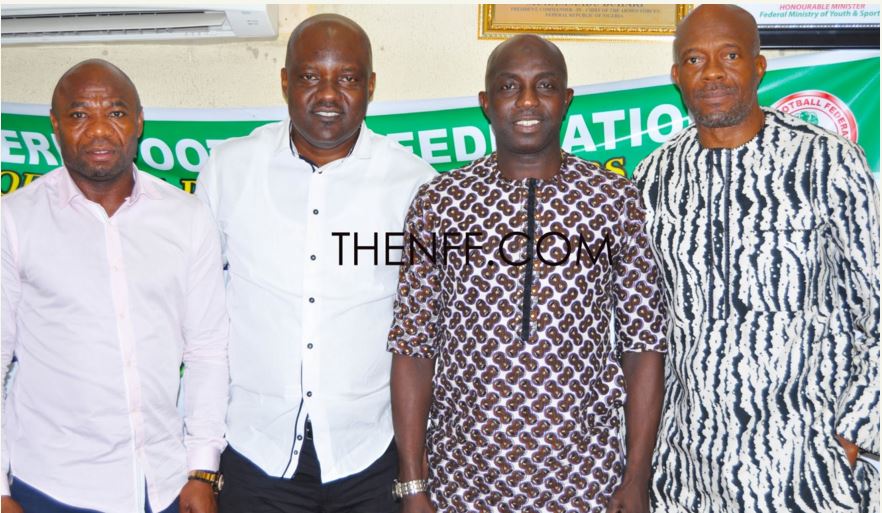 Following the resignation of Sunday Olishe as the coach of the Super Eagles, the Nigeria Football Federation has replaced him with former coach ,Samson Siasia.

He will work with Salisu Yusuf and Emmanuel Amuneke and Alloy Agu for the upcoming 2017 African Nations Cup.

The combination was recommended by the NFF Technical and Development Committee following Sunday Oliseh’s resignation on twitter in the early hours of Friday.

Siasia served as Super Eagles’ Head Coach between December 2010 and October 2011, before his contract was terminated following the team’s failure to qualify for the 2012 Africa Cup of Nations.”