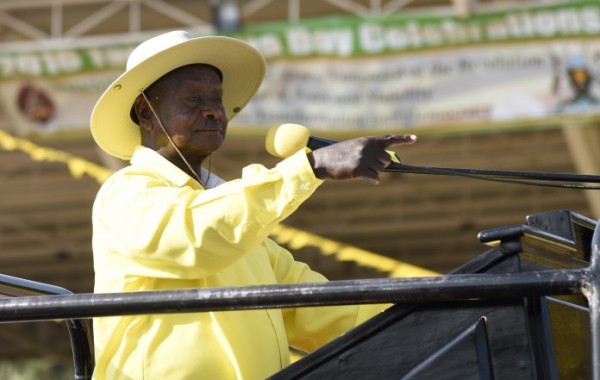 Uganda’s President Yoweri Museveni extended his three-decade rule Saturday, winning a fifth term with 60 per cent of the vote in the country’s election, poll officials said.