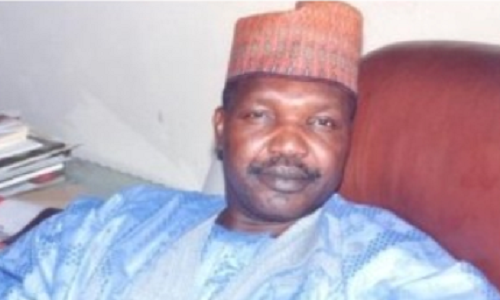 The Conference of Speakers of State Legislatures of Nigeria has condemned, in strong terms, what it termed as the purported impeachment of the Speaker of the Kogi State House of Assembly, Rt. Hon. Jimoh Momoh Lawal.

Mr. Lawal was reportedly impeached by five members of the Assembly on Tuesday.

However, in a press statement signed by the conference chairman, Rt. Hon. Ismaila Kamba and made available to journalists in Abuja on Friday, it said that the constitutional provision to impeach public officials was to check tyrannical tendencies and not to be used flagrantly without recourse to due process.

The statement said in part: “The conference of Speakers of State Legislatures of Nigeria condemns in strong terms the purported impeachment of the Speaker, Kogi state House of assemblu, Rt. Hon. Jimoh Momoh Lawal.

“The disrespect for the rule of law in Kogi State House of Assembly should not only be frowned at, it should be condemned as an illegality that is capable of setting bad precedence”.