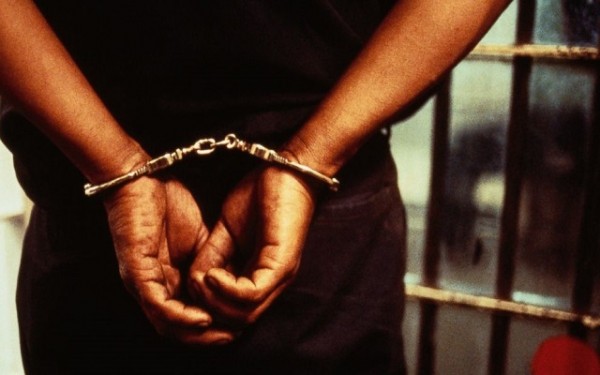 A Lugbe Grade 1 Area Court in the FCT on Wednesday sentenced three labourers to two months imprisonment each for stealing 67 tubers of yam.

The judge, Garba Ogbede, however, gave the convicts an option of N6, 000 fine each.

He warned them to desist from committing crime and ordered that the 67 tubers of yam should be returned to the owner.

The convicts could not pay the fines and were taken to Kuje Prisons.

The trio had pleaded guilty to the charges of stealing and conspiracy and begged for leniency.

Following the guilty plea by the accused, the prosecutor urged the court to try them summarily under Section 347 of the Administration of Criminal Justice Act, 2015.

She said the accused went to Yeyeyi’s farm near River Park Estate, Abuja, and harvested 67 tubers of yam.
“Hassan and his colleagues were apprehended and handed over to the police immediately on Feb.17”.

The offences contravened the provisions of Section 79 and 287 of the Penal Code, Laws of the Federation.