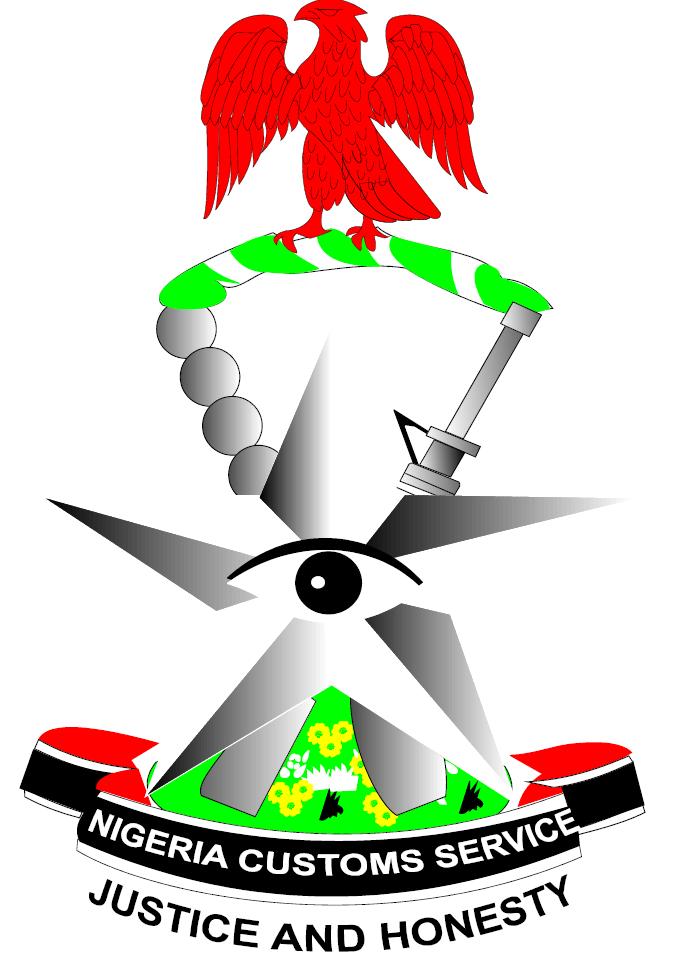 Speaking while handing over the contraband cargoes, NCS Area Comptroller, Mr. Yusuf Bashar said that the healthy collaboration amongst security agencies working in the command led to the interception.

Bashar also said that the Customs will continue to synergise with all relevant government agencies to ensure the security and safety of the ports and border stations.

According to Bashar, the contents of the box are prohibited items not to be imported by any individual adding that these are material that can only be imported by the Army.

“We believe that there must a sinister reason for the importation of the prohibited materials. There is a network of moving and distributing these arms and ammunition.”

He said that the cargo was shipped from the United States were discovered in a one by forty foot container with number crhu452745/2.

The suspect has been handed over to the Directorate of the State Security Service (DSSS) for further investigation.