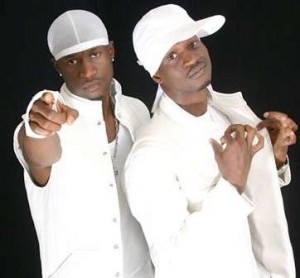 Eccentric performers, P-Square were recently in the news after bringing their dirty linen on social media.

From Peter calling for the sack of their elder brother and manager, Jude to the subsequent responses from his twin Paul that he stands with Jude, the Okoyes were the topic on social media for the entire week.

Now, Choc City CEO, M.I Abaga earlier this morning took to Instagram to share what is now being described as a shade to the brothers.

The rapper shared a photo and wrote as caption, ‘I have seen brothers turn they backs against they brothers‘ which immediately made many fans conclude he was referring to the Okoye family.