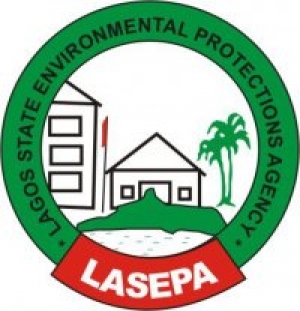 General Manager, Lagos State Environmental Protection Agency (LASEPA), Mr Bola Shabi, on Wednesday said that public smoking would no longer be tolerated in the state as offenders would be sanctioned.

“People have started reducing their smoking habits in open places especially due to health reasons,” Shabi told the News Agency of Nigeria (NAN) in Lagos, stressing that LASEPA’s move was to ensure a high standard of safety in public places and ensure sound well being of the residents of the state.

“In club houses, we have been advising owners to paste “a no-smoking signs”, and also provide designated smoking areas for smokers which must be erected within a specific time frame,” he said.

Shabi also said that those who were not ready to comply would be arrested and sanctioned.

“In human rights, we have the right to do what we want to do but what we are trying to do is to ensure that we do not allow our individual lifestyles to affect others negatively.

“There should be a designated area to indulge in ones habit rather than inconveniencing others,” Shabi said.