Saudin Karim died last Friday night from a heart attack. The 48-year-old man who was a heavy machinery driver at a printing plant in Bukit Jelutong, Malaysia was at the Sarau, reciting the Al-Quran, when he suddenly collapsed. His colleague, Jamaluddin Shareii who was with him when he collapsed, said; 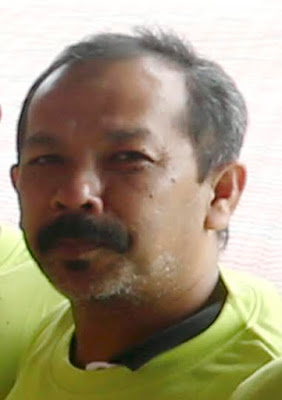 “He held his forehead and suddenly collapsed backwards. I tried to help him but I wasn’t successful. My other colleagues and I then called for an ambulance but Sarudin was pronounced dead by emergency personnel who arrived about 9.20pm.”