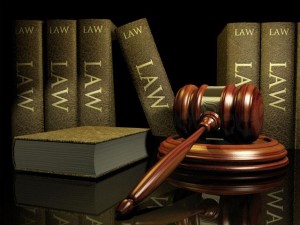 A man who was found not guilty of his wife’s death by reason of mental insanity will not get her pension under a judge’s ruling.

The Olympian reports (http://bit.ly/1L69tLB) a judge ruled Jan. 22 that the state’s slayer law that says killers cannot profit from their victims’ deaths applies to Robert Louis Selland, a patient at Western State Hospital.

Selland stabbed his wife, Carol Selland, to death in 2011.

Cheryl Gacek pushed to make sure her sister’s killer didn’t get the $21,000 she’d paid into her pension as a state employee. The state had asked where to put the funds.

Gacek says as the primary beneficiary, she’ll give the money to her sister’s three adult children.

State senators have unanimously sent a bill clarifying the slayer law to the House.