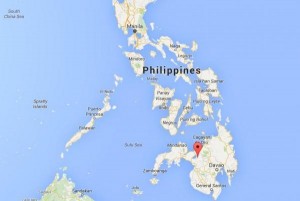 At least 23 soldiers and militants have been killed during three days of clashes in the southern Philippines. The fighting broke out Saturday when a group of about 40 militants attacked a military detachment from the Filipino 51st Infantry Battalion at a village in the Lanao del Sur province. Troops were still engaged in sporadic clashes Tuesday as the number of militants rose to 80.

The fighting has claimed the lives of at least three Filipino soldiers, including one who was killed when militants ambushed a detachment of the 5th Mechanized Battalion on Tuesday. At least 20 militants are also believed dead. Filipino troops have reportedly cordoned the area, and helicopter gunships and warplanes have been deployed to conduct airstrikes against militant positions.