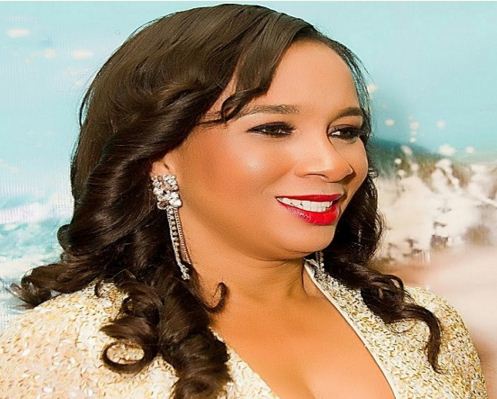 Nollywood actress and former national president of Actors Guild of Nigeria (AGN), Ibinabo Fiberesima-Egbuka has been charged to the Port Harcourt Division of the Federal High Court in a suit instituted against her and others by former beauty queen, Miss Earth Nigeria 2011/2012, Miss Munachi Chinenye Uzoma.

The case which has its hearing today, Friday, February 5, in Port Harcourt was presented to the court by the beauty queen when she discovered that Ibinabo Fiberesima and AMC Productions LTD breached a contract they signed with her in 2011.

Ibinabo Fieberesima’s case was filed on August 29, 2012, by the L.O Ndatigh chambers, has its defendant as O.C Higher King Esq. and petitioner’s counsel as Linus O. Ndatigh.

The Defendants are represented by O.C Higher King Esq. This case was filed on August 29, 2012 through The Chambers of L.O. Ndatigh by Linus O. Ndatigh as the claimant counsel. The case has been ongoing since 2012 till date.

On Thursday, January 28, 2016, the Court of Appeal sitting in Lagos has reserved judgment in the appeal filed by Nollywood actress Ibinabo Fiberesima challenging the judgment of a Lagos High Court which sentenced her to five years imprisonment for the death of one Dr Giwa Suraj.

The Commissioner of Police, Lagos State Command had in 2005 charged the ex-beauty queen to the magistrate court on a two-count charge of dangerous and reckless driving along Epe Expressway, Lagos which resulted to the death of Dr Suraj.