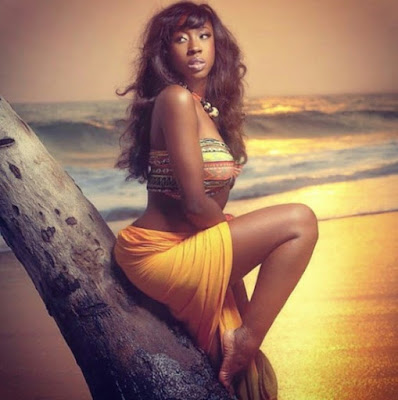 Beverly Naya is a gifted actress who has been on top of her game ever since she made her debut a few years ago. A nominee for the Best Supporting Actress at the upcoming AMVCA, she is also a part of the cast of one of the year’s most anticipated movies, Suru L’ere.

In this exclusive interview with The Brief, she opens up about her role as Omosigho in the movie and dishes on what she’s looking for in a man to settle down with, among other things.
You are one actress who has never really been linked with anyone in a [email protected] way. Is it that the men are not asking or you are keeping him a secret?
Laughs… It’s not that they are not asking, they are asking. The main issue my mom complains about is that I can be quite picky. I am picky with reasons because I feel like I have a lot to offer. I don’t want to settle down with the wrong guy. What’s the point? You work this hard, you do so much for your life only for you to settle down with the wrong guy! No, it doesn’t make sense to me. So that’s partly why I’m single. The other reason is I’ve been really busy. I need a guy that understands the nature of my job and doesn’t get so insecure because of what I do. I know the right guy will find me when it’s time. I’m not keeping him a secret, but I am dating at the moment. I am being quiet about that because I don’t think that needs to be in the public just yet.
When you do present him to the world, what kind of man should we expect to see?

You should expect a gentle, handsome, ambitious man who treats me like a princess. A complete gentleman, someone who knows how to treat a lady, dresses well and most likely my ideal man, Amen to that! God, I hope you are listening. That’s what I’m hoping for. 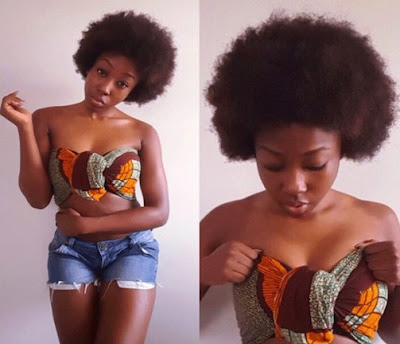 Are there similarities between the real Beverly and your character, Omosigho in Suru L’ere?

In my opinion, I don’t think there are similarities. I say this because Omosigho is a complex being in the sense that she really believes that she deserves all the fine things in life in terms of her career, livelihood, fashion… everything. She believes she deserves all of it without having to work hard at all. I’m the complete opposite.
If there is any similarity, it would be that we do want great things out of life, we both want our careers to be the best but the difference is how we go about it. Omosigho does not believe in working hard, she believes that everything should be handed down to her. I, on the other hand believe in hard work. I believe that nothing should be given to you for free. I believe that its more valuable when you work for it. We are not similar at all.
Source:Olufamous
AdvertisementClick Here To Join The 10,000 Naira Giveaway For 100 People!