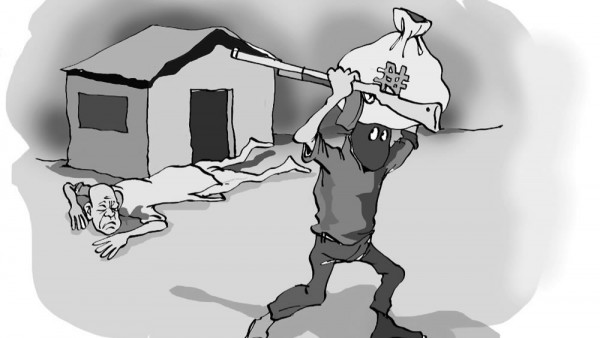 Komolafe had approached the court seeking dissolution of his 24 years marriage to Tawakalitu over allegation of threat to life, frequent fighting, involvement in fetish practices and lack of love.

The marriage is blessed with four children whose ages range between 18 years to 24 years.

Komolafe said: “She invited robbers to attack my junior wife; she has questionable character; on several occasions her family has come to plead with me on her behalf.

“She even hired assassins to kill me, but they failed.

“When she was confronted she said she only wanted them to beat me in order to teach me a lesson.

“There is no herbalist my wife does not know, I fear for my life, I see all sorts of charms with her, what she does with them I don’t know.’’

Tawakalitu however, denied the allegations.

She said that the actions of her mate must have attracted the armed robbers to their house.

“My mate is fond of talking loud on the phone about large sums of money outside; this must have attracted the robbers, I don’t know anything about the robbery.

“They (robbers) entered my room first, I tried to call my husband to inform him, but he did not pick my calls, because for 10 years now we are not on talking terms.

“I don’t know anything about the alleged assassination plot; my husband is a contractor involved in all sorts of deals; there was never a time that I confessed to anything.

“I am a practicing Muslim, I don’t know any of herbalists as he claims, I have never seen or done any jazz,’’ she said.

Tawakalitu said that she and her husband had a peaceful home before he married another wife.

The President of the court, Adegboyega Omilola, ordered the couple to come with three members of their families each for Alternative Dispute Resolution (ADR) on Feb. 18 and adjourned the case till Feb. 22, for hearing.