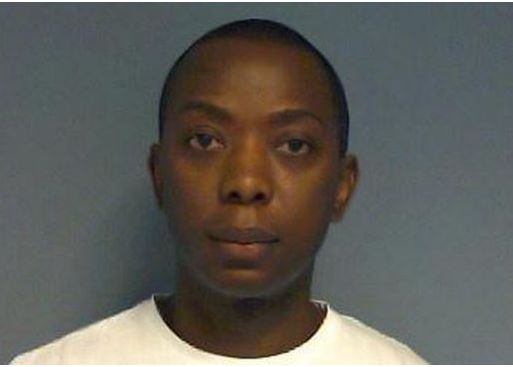 Okete was given nine years in prison for the first rape and seven years for the second, to be served consecutively. A supervised license period of nine years will follow and Okete will be added to the sex offenders’ register.