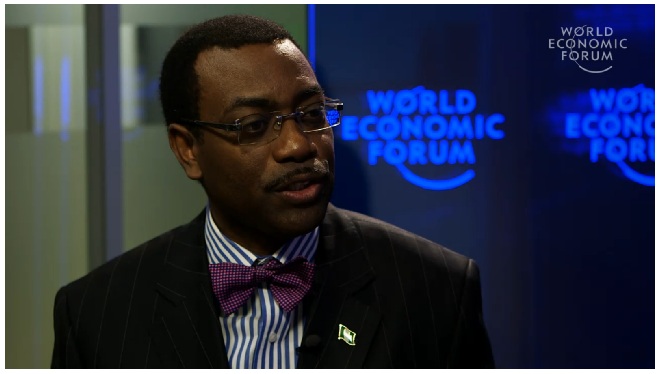 The Federal Government has said it will probe the Growth Enhancement Support (GES) scheme initiated by the former Minister of Agriculture and Rural Development, Dr. Akinwumi Adesina, for farmers in the country.

Speaking while receiving the Senate Committee on Agriculture led by Senator Abdullahi Adamu in Abuja on Tuesday, Minister of ‎Agriculture and Rural Development, Chief Audu Ogbeh said the probe became necessary to ‎check the anomalies in quality of seed distributed to farmers as well as financial claims allegedly spent on the farm input, especially in 2015.

The GES scheme was a farm support ‎initiative where registered farmers in the country paid 50 percent cost for seeds and fertilizers.

Ogbe told the Senators that although the agriculture ministry spent a lot of money on the GES, it currently owes some agro-dealers, who took part in the programme.

“We have challenges of seed. Last year under the GES scheme, seed supply happened but the quality of seeds that was sold was not too good. We are dealing with some of those issues now.

“Even the figures branded around as being spent on seed are so high that we are investigating them because we don’t even have the money to pay. We are also dealing on payment of fertilisers. Mr. President was kind enough to help us find money to clear those arrears, so we can begin to plan for fertilizer blending for this season,” Ogbe said.