The Ooni of Ife, Oba Adeyeye Ogunwusi Ojaja II has officially declared Ile-Ife as a tourism zone and called for the support of individuals, groups, government and entire Africans to support him realise the dream into reality. 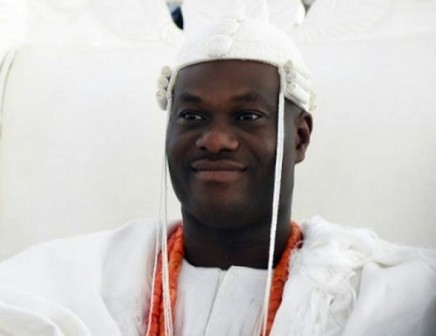 Oba Ogunwusi made the declaration during a summit at the Oduduwa Hall, Obafemi Awolowo University, Ile-Ife on Friday.

He said Ile-Ife was blessed with natural and mineral resources and endowed with tourist attractions, “and that is why I planned to use the sites to create wealth and improve infrastructure for Ile-Ife and the Yoruba land.

“Ile-Ife has a peculiar advantage because it is established in one of the world acclaimed centres and source of renowned world civilisation.

“The ancient town is one of the cities in sub-Sharan African with largest concentration of archaeological sites where both foreign and local archaeologists got objects like bronze, terracotta, precious stones and beads.”

The monarch urged all and sundry to be proud of their heritage and culture and to enlighten people about the difference between religion and culture.

According to him, foreigners love the Yoruba culture, citing Brazilians as speaking Yoruba language, while Cuba, among others, claim to be originally from Ile-Ife.

The Oba called on government and well meaningful Nigerians to collectively maintain peaceful coexistence in making Ile-Ife a tourist zone, so as to find another means of boosting the nation’s economy.

Sen.Babajide Omoworare representing Osun East Senatorial District, commended the Oba “in reawakening the Yoruba culture, art and tradition using Ile-Ife, the cradle and some of Yoruba civilisation as the spring board.”