Home Lifestyle SEE What A Popular Pastor Was Seen Doing To His Wife In...
Facebook
Twitter
WhatsApp

A United States-based pastor, Francis Van-Lare, has decided to break the internet with new photos of himself with his Nigerian wife. 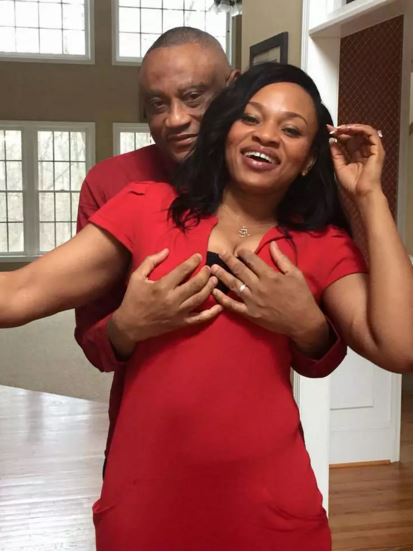 He posted the pictures of him grabbing his wife, Amara’s boobs, on his Facebook page. According to him, ‘there is nothing wrong in kissing your wife in public’. He also posted another set of photos which he said: ‘Sunday blessings to you all. When last did you play with your wife? Grab her!’ 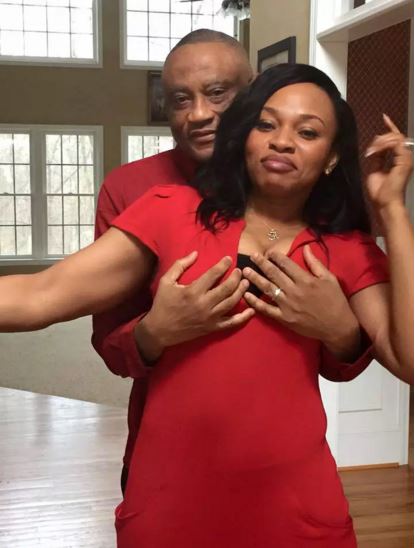 Amara, a mother-of-four, married the pastor in 2014, 6 years after leaving an arranged marriage that had a history of domestic abuse. She had been a teenage bride who married aged 17. 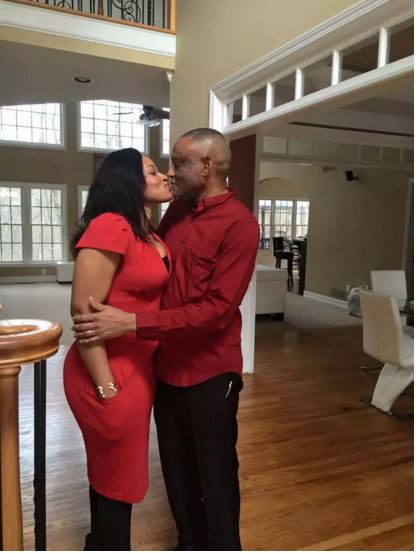 Lol! Pastor please take it easy o, not all your members are ‘spiritually matured’ enough for these public show of affection. 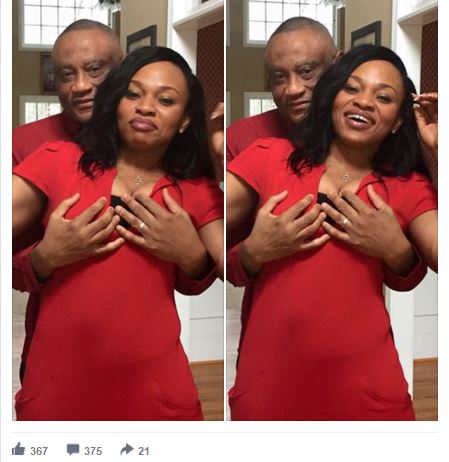