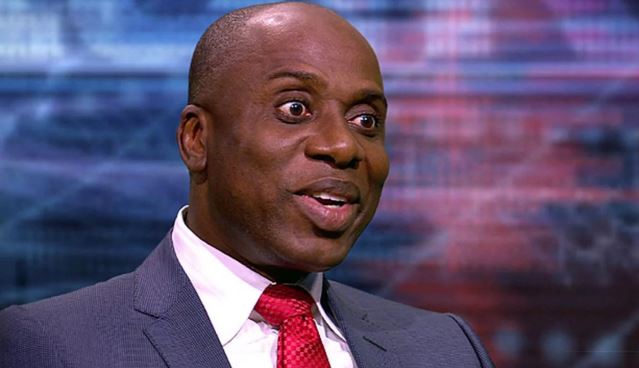 The adhoc committee is headed by Ehoizuwa Johnson Agbonayinma, PDP, Ikpoba/Oha Federal Constituency. They are expected to appear before the committee tomorrow during the investigativehearing.Chairman of the adhoc committee, Agbonayinma, confirmed that all the stakeholders had been duly informed and were expected to show up unfailingly tomorrow.Asked why the Minister of Transport was invited, despite the fact that he is barely three monthsold in office, Agbonayinma said: “The Minister of Transport, Rotimi Amaechi, was also invited to tell usall he knows, though he just assumed office but you know government is a continuum.“This 8th House is 100 per cent in support of President Muhammadu Buhari’s crusade against any formof corruption.“We are not out to witch-hunt anybody but anyone found wantingin the course of this investigative hearing will be adequately exposedalthough as you are aware, not until it is proven by a competent court that such persons are guilty you can’t say they are guilty.”It would be recalled that during thelast investigative hearing on December 10, former chairman of the NRC board, Alhaji Bamanga Tukur, had denied that during his tenure, no contract was awarded by the board he chaired.Tukur, a former chairman of PDP, had told the adhoc committee that the Procurement Act excluded the NRC Board from participating in theaward of railway contracts.“The Board which I chaired, was never involved in any contract award and was never told or invited to participate in issues of contract award of financial disbursement,” he said.He said throughout his stay as theBoard Chairman of the NRC, no issue of contract award of any amount or tune was discussed or awarded by the Board.Another Chairman of the board, Alhaji Kawu Baraje, also a former chairman of Peoples Democratic Party, PDP, told the adhoc committee that he was not privileged to appoint any consultant or award contracts for the railway projects.According to Baraje, all the paraphernalia and indices that would assist him carry out his work were all gone.“We only played the role of inspection because the procurement act excluded the board from participating in any contract,’’ he added.He expressed worry that the country’s railway transportation system had suffered neglect, in spite of playing critical role in the development of the economy.Baraje said more attention should be given to the 25-year railway modernisation plan to boost transportation in the country.Also speaking at the hearing Senator Ladan Shuni, another former Board Chairman of the NRC, wondered the essence of inaugurating a board that lacked the capacity to oversee the award of contracts.