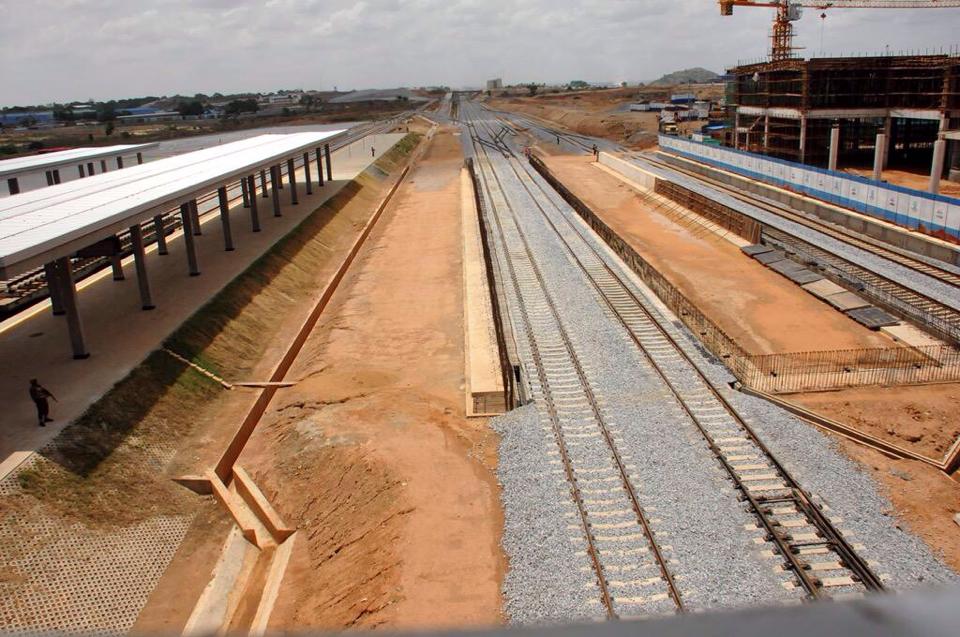 Chairman of the adhoc committee, Ehoizuwa Johnson Agbonayinma confirmed that all the stakeholders had been duly informed and were expected to show up unfailingly tomorrow.

With Amaechi barely three months into office, one wonders why he was also invited. “The Minister of Transport, Rotimi Amaechi, was also invited to tell us all he knows, though he just assumed office but you know government is a continuum,” the lawmaker said.

“This 8th House is 100 per cent in support of President Muhammadu Buhari’s crusade against any form of corruption.

“We are not out to witch-hunt anybody but anyone found wanting in the course of this investigative hearing will be adequately exposed although as you are aware, not until it is proven by a competent court that such persons are guilty you can’t say they are guilty.”