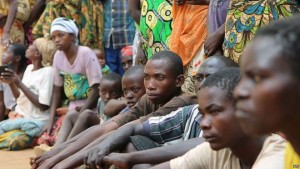 Rwanda says it plans to relocate Burundian refugees to other host countries, days after being accused of attempts to destabilise its neighbour. Plans for the relocation of an estimated 70,000 refugees will start immediately, the government says. Rwanda has been accused of arming and training refugees to fight against the Burundi’s government, charges it denies.

Burundi has been hit by unrest since President Pierre Nkurunziza decided to stand for a third term last April. It is not clear to which countries the refugees will be relocated. More than 400 people have died since the violence started in April and at least 240,000 have fled the country.

“The long-term presence of refugees so close to their country of origin carries considerable risks for all involved,” the Rwandan government said in a statement explaining the move.