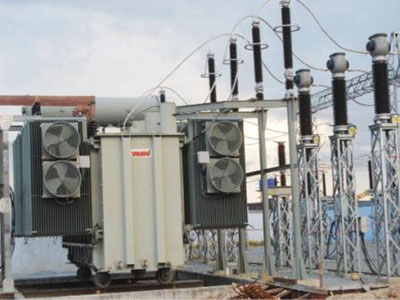 The Transmission Company of Nigeria (TCN) has attained new record peaks generation of 5074.7MW and 109,372MWH, a statement said in Abuja on Wednesday.

It stated that the highest maximum daily energy wheeled nationwide was 109,372MWH and added that the new peak was attained at 9.30 p.m., on Tuesday.

The statement noted that the Managing Director, System Operation/Market Operation, TCN, Dipak Sarma attributed the twin peak achievements to enhanced cooperation among all stakeholders in the power sector.

It added that it was also due the concerted efforts of system operators at the National Control Centre and other stations.

It stated that this effort was to ensure that all generated power was wheeled to the distribution companies in order to avoid stranded power. (NAN)