SEE What Happened While Two Men Fought Over A Woman In Ajegunle, Lagos 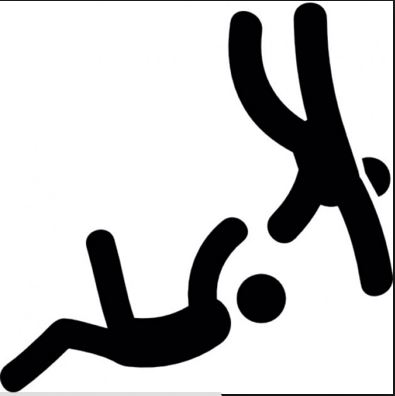 A 29-year-old man has been arrested and charged before Apapa Magistrates’ court for allegedly slashing his rival with razor blade. The two men were fighting over a woman in Ajegunle, a seedy suburb of Lagos State, western Nigeria.

The incident happened at 24, Okandu street, Ajegunle in Apapa area where both the suspect and victim reside.

P.M.NEWS gathered that Godfrey confronted Oche over suspicion that Oche was secretly dating his lover.

He accused Oche of saying negative things about him in order to take her from him.

During the encounter, there was an exchange of harsh words between Godfrey and Oche which resulted in a fight.

P.M.NEWS gathered that Godfrey allegedly used a razor blade to slash Oche all over his body and face.

He started bleeding profusely and was rushed to a hospital where the doctors confirmed that some of his veins were affected and is receiving treatment.

The matter was reported to the police and Godfrey was arrested and charged to court on a one count charge of assault under the Criminal Code.
He pleaded not guilty.

The presiding Magistrate, Mr T. A. Aborenwa granted Godfrey bail in the sum of N100,000 with two sureties in like sum.

Godfrey was remanded in prison custody pending when he will perfect his bail condition.