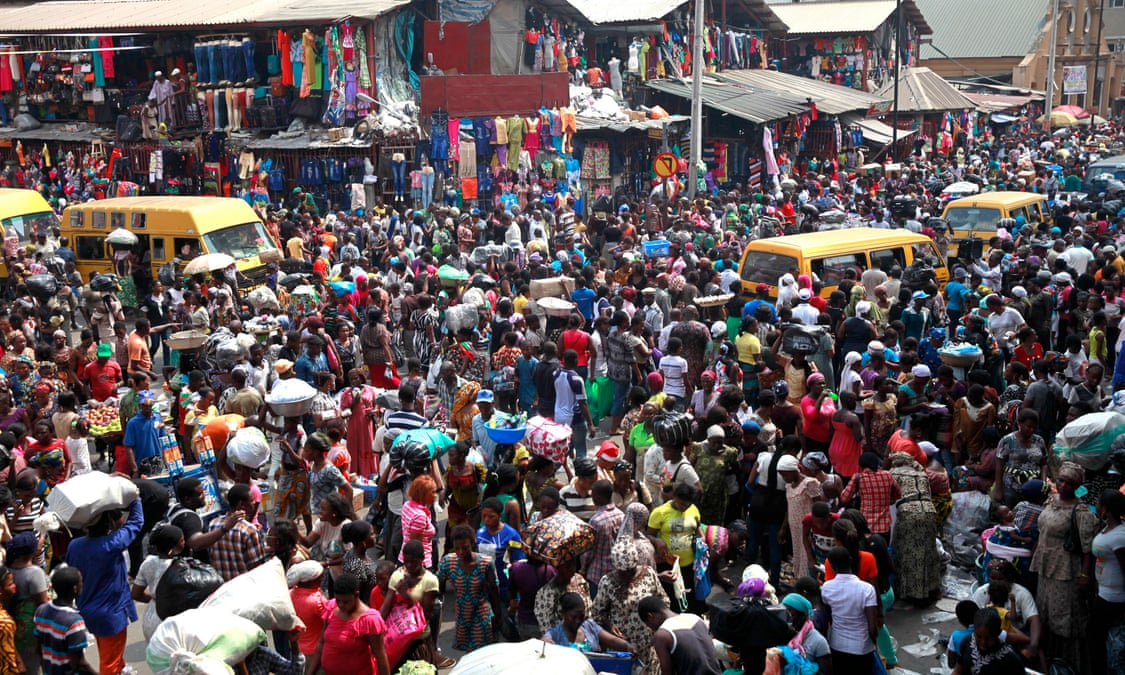 If you are new to Lagos and find yourself at any of the bus park, you shouldn’t be surprised to see people shouting or running frantically as if a riot is about to happen. It’s probably the agberos chasing the bus driver/conductors for their fees. For those who are JJCs in Lagos and have no clue what to expect when you step into a Lagos bus park, this piece by INFORMATION NIGERIA will enlighten you on what type of persons you would most likely see there and what they do…

Laofers: They neither have a specific destination or business. Therefore have no reason to board a bus. They roam about the park looking for the slightest opportunity to make money. Their survival lies mainly in the park and are usually there as early as possible.

Agberos: These ones act like they are too tough for anyone to handle. They are seen collecting fees from one hapless commercial driver to a Keke Marwa driver or okada rider. Bus drivers and conductors: The conductors hops from one part of the park to the other shouting at the top of his voice for passengers, while the driver either sits on his seat or somewhere else waiting for the bus to get full. The conductors have no chill, some of them would practically drag you into their bus in situations where passengers aren’t forth coming. Sellers: These ones are carrying about the park things they know visitor at the park would need. From food to gadgets and simple things like handkerchief.

Corporate beggars: These ones come up to you dressed like senior bank officials and you would be shocked when the next thing that comes out of his mouth is that he needs some few naira from you to get somewhere. But bruv, your shirt costs more than my entire outfit, you want to scream right in face!

The sick: These ones see the parks just as the lame man saw the beautiful gate where he is taken every morning to beg for alms, but unlike the lame man who got healed by Peter and John when they didn’t offer him the silver or gold he wanted these ones only gets silver or gold.

The boss: These ones act like they own the park. They serve as the judge and jury at each bus park. They mediate on people’s disputes and receive royalties from their faithfuls. 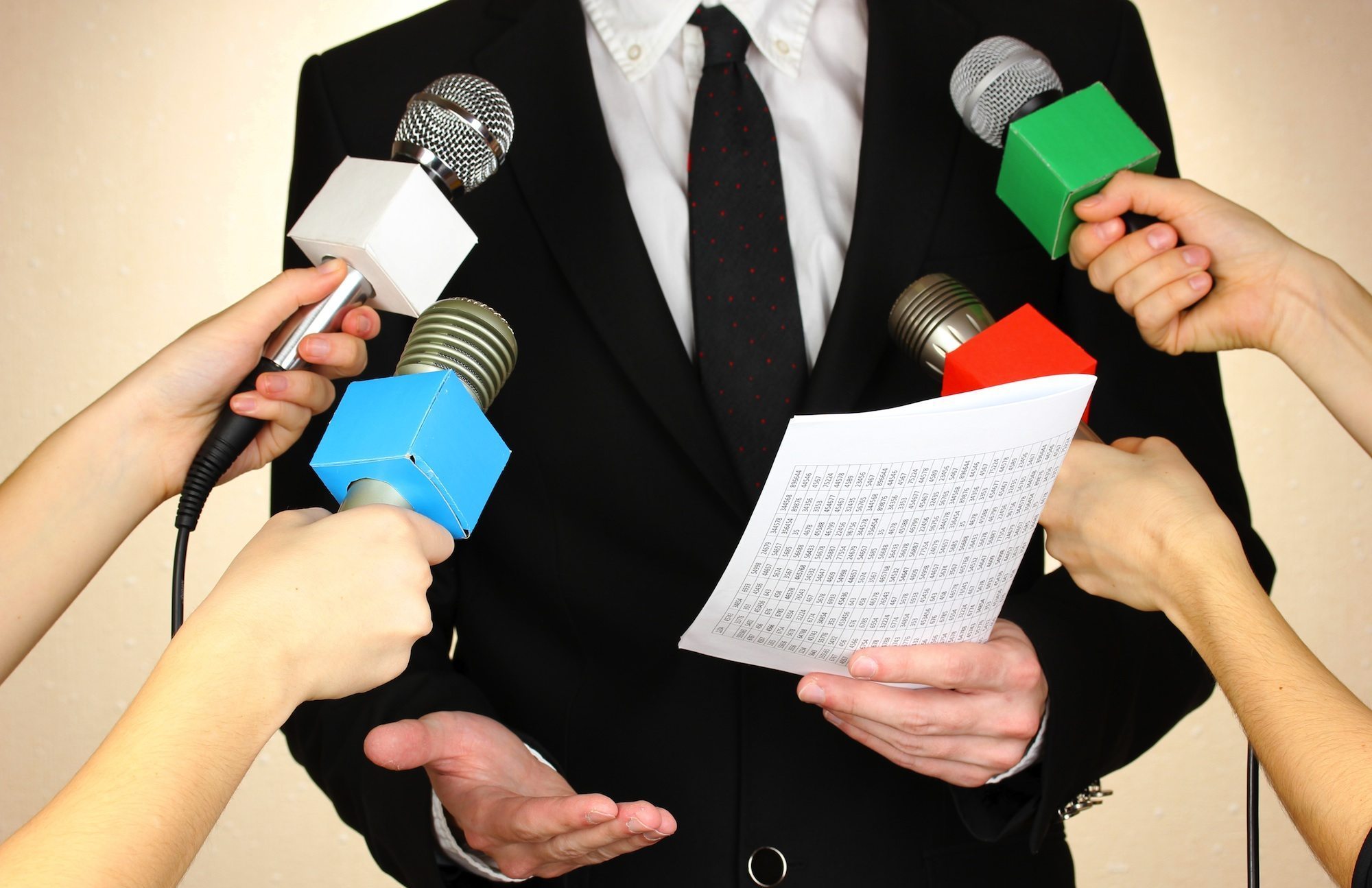 Reporter: These ones dispense information like reporters. They could tell you exactly what is happening at Ketu, Oshodi, Iyanapaja or broad street even though they are just at Ojuelegba. The truth is their information could sometimes be very authentic and reliable.

Which did we miss guys???

Share
Facebook
Twitter
WhatsApp
Previous article“I Can’t Believe Toyin Aimakhu Did This To Me”, Seun Egbegbe Laments
Next articleSEE What Adele Has To Say About Hanging Out With Rihanna, Weed And More…..
- Advertisement -

Reno Omokri has taken to social media to share his views on just how powerful money is. According to Reno, he saw the true power...
Read more
- Advertisement -