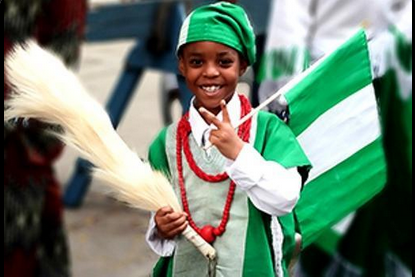 The disagreement within the Peoples Democratic Party (PDP) entered a new dimension, yesterday, as some members of the party teamed up with others in the All Progressives Grand Alliance (APGA) and other parties to form a new party.

Addressing the meeting, Opara said the leadership crisis within the PDP which had impacted negatively on its chances, had necessitated the need for the PMP.

“The major people who are in the party are former members of the PDP who are disenchanted by the high level of corruption, high level of impunity and high-handedness in the PDP. They have decided to form something very new and they are of the opinion that they should hand over the party to younger elements who are less corrupt and who can fight for the interest of the people.

“It does not mean that it is only people from the PDP, we have APGA chairmen from many states of Nigeria identifying with the new party, people from Labour Party, LP, and the Accord Party, AP. There are also disenchanted people from the APC that feel that they want a new place and that is what it is. Today marks the birth of this new party,” Opara said.

The proposed party adopted the picture of a human being as its logo, while its slogan is: “Forward Nigeria.”

Chief Opara said the new organization would take the next step to approach the Independent National Electoral Commission (INEC) for registration. When registered, he said the party would focus more of its attention on recruiting the youths who constitute about 54 percent of the country’s population into it’s fold.