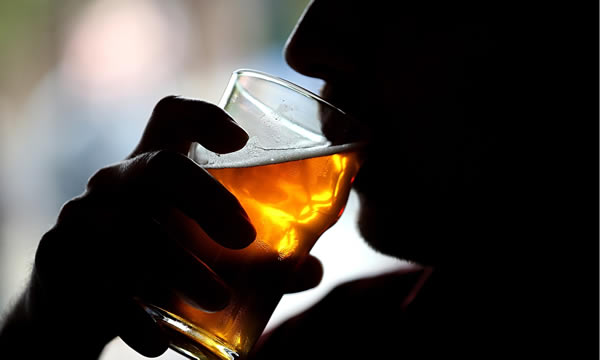 The Akwa Ibom State Commissioner for Finance, Mr Akan Okon, said consumption of alcohol in hotels and beer parlours in the state would now attract tax.

Speaking with journalists in Uyo on Saturday, Okon said that people who consumed alcoholic drinks would begin to pay a token as tax.

“Some people who lodge in hotels and consume alcohol will henceforth pay taxes to the state government.

“The focus is to look inward to see how the various opportunities that are available in the state can be harnessed to raise the Internally Generated Revenue(IGR),” he said.

“We have in place a new consultant that is working closely to ensure that we block all the leakages associated with revenue collection system in the state,” he said.

“We are introducing electronic e-receipt instead of the manual receipt, this is one of the avenues we believe will help sort out some leakages that are associated with a manual receipt,” he said.

Okon said the state government would soon convene a tax summit to rub minds with its stakeholders. He said the summit was aimed to encourage the people to pay their taxes according to their incomes.

“As a state, we intend to ensure that we widen the tax net and also engage the informal sector to ensure that we derive the maximum opportunity that is available in this area. “With the summit coming up, the issue of poor tax payment will be a thing of the past,” Okon said.