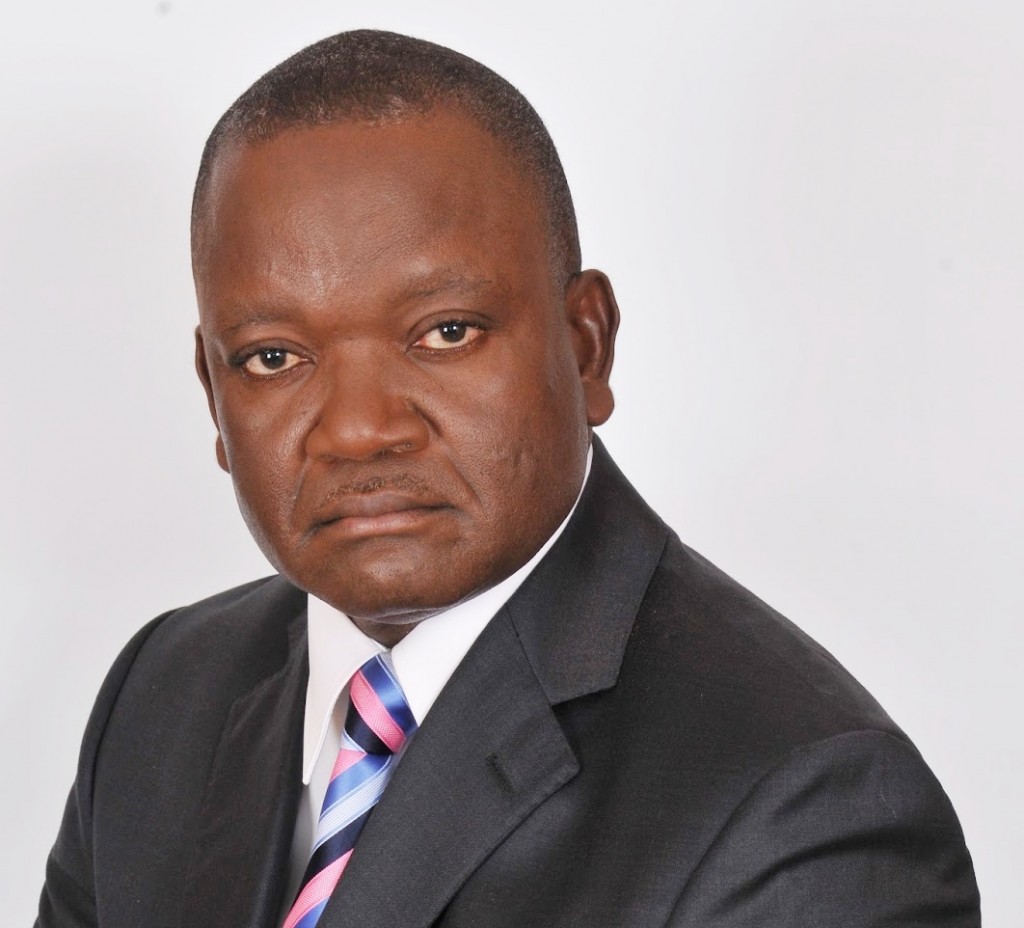 The Benue State Government spends N170, 290, 870 as salaries on ghost workers every month, according to Biometric Audit Consultant, Prince Mkpang, while submitting the Report of Biometric Audit of Benue Civil Service to Governor Samuel Ortom in Makurdi on Tuesday.

Mkpang explained that after the Automatic Finger Print Identification, only 17,962 staff members were active employees in the state’s civil service. This is apart from the 1,011 judiciary staff members that are now independent.

“This shows a headcount difference of 2,258 and a gross difference of N259 million per month. However, the judiciary staff, numbering 1,011 with a gross salary of N88.8 million did not avail themselves of the exercise.

Mkpang said 359 employees due for retirement by virtue of either date of birth or maximum length of service between January and February 2016 were still in the service, while 111 staff falsified their records on grounds of age disparity.

Mkpang further said 90 staff with serious medical conditions that cannot work, were captured, adding that 1,500 staff members were yet to be confirmed after several years in the service.

He disclosed that they had created an electronic file (e-file), which contained career profile and qualifications for each civil servant.