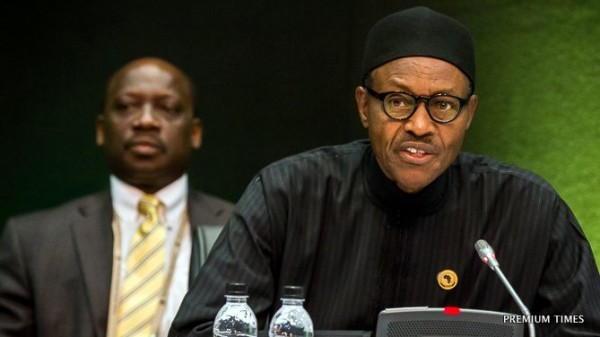 President Muhammadu Buhari has rejected suggestions to his administration to privatise healthcare institutions in the country because doing so would exclude the poor and the vulnerable from accessing healthcare services.

The president made this stance known at the Aso Rock Presidential Villa in Abuja on Tuesday while receiving a team led by Professor Olu Akinkugbe and constituted by the Olusegun Obasanjo Presidential Library to develop an agenda for the health sector in the country.

Commenting on the calls in some quarters for privatisation of healthcare institutions, Buhari stated: “Privatisation aims at maximum profit. It then excludes the poor and the vulnerable from accessing healthcare. But we have to look after the poor”.

The president stressed the need to be careful and to take a look at the state of development of the country before considering the option of privatising healthcare institutions.

He assured pharmaceutical companies in the country of his administration’s support to enable them produce essential drugs locally instead of relying on wholesale importation.

Buhari recalled that the Petroleum Trust Fund (PTF), which he headed in the 1990s, had developed institutional strengthening in which the PTF supported pharmaceutical companies with resources to encourage local production of drugs.

“We can revisit the experience. We can strengthen pharmaceutical companies to produce essential drugs needed in the country locally. We can then be sure of the quality of such medications”, he said.

Earlier, Akinkugbe had provided insights into his team’s agenda for the health sector to include proposals on healthcare financing, developing health intelligence/observatory to pre-empt epidemics, simultaneous focus on primary, secondary and tertiary healthcare, preventing labour unrests in the health sector, facilitating access to essential drugs through local production and the drug distribution system.