The 5,000 stipend promised to unemployed graduates by All Progressives Congress, APC, during the 2015 election campaigns had raised a lot of dusts ever since the APC-led admiration took over power.

The President recently made it clear, in Qatar, that his government cannot pay, hence, which generated criticisms that he is reneging on his campaign promise to Nigerians.

But speaking yesterday, Adesina asserted that such promise never existed in the first place.

According to him, “You need to get what the promise was. What was the promise? It was not unemployed graduates.

That has already been explained. The problem with Nigerians is, once they have believed something, no matter how you try to explain to give them the correct picture of that situation, they stick to what they have believed erroneously.

“It has been explained that there was never a promise to pay N5,000 to unemployed graduates but there is a promise to pay to the poorest of the poor which is called ‘Conditional Cash Transfer’.

“This is already enshrined in the 2016 budget. So, that one is as good as becoming policy. But to pay money to unemployed graduates, the president has said ‘no’. One, that promise was never made. 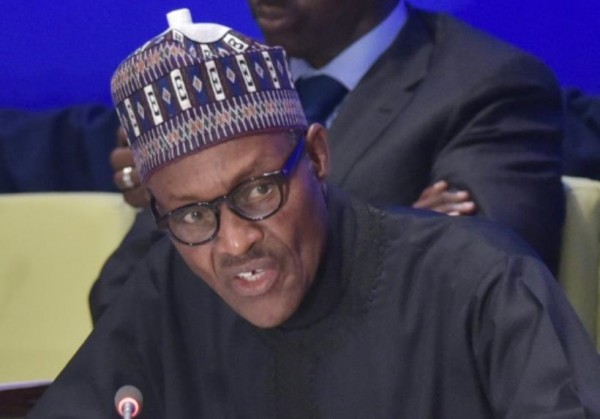 “Two, he said that he prefers that there is infrastructure, power, good roads, transportation. All these put in place, will empower these unemployed graduates rather than giving them dole every month.

“That should be looked at in the light of what was promised. If it was never promised, then why will anybody hold the president accountable and say it must be done?”

When told that the position of the President is likely to be interpreted as backtracking on one’s campaign promises after securing power, the presidential spokesman maintained that no one is to hold the President accountable, adding that there is no record that shows that Mr President made a promise to pay stipend to unemployed graduate.

He said Buhari is not someone that will renege on his promise to Nigerians, regretting that: “People like to believe the worst about other people, particularly their leaders. It will not be the fault of the leader. It will be the fault of the people who are narrow-minded and prefer to remain so.

“People should broaden their minds. We have an administration that will do nothing else but to serve the people of Nigeria selflessly yet you want to keep badgering and heckling that same person.

“No, that will not be in the interest of the country. But one thing about this president is whether the people complain or not, he remains focused and will never allow himself to be distracted.”

He however pleaded with Nigerians to support the Buhari-led administration and shun fault-finding.