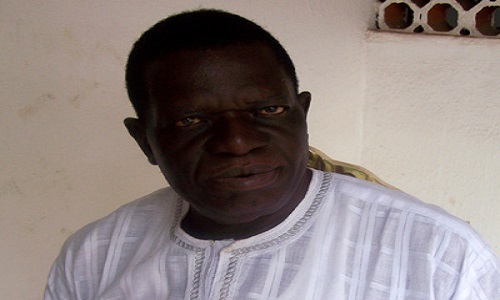 A former Chief Whip in the 4th Senate, Senator Roland Owie, has described President Muhammadu Buhari’s recent apology for dissolving the governing councils of universities and later retracing his steps when he discovered the illegality of his action as quality of a good leader.
Owie, who represented Edo South on the Peoples Democratic Party platform, however, advised the president to be wary of those he described as palace jesters.
According to him, the recent declaration by the leadership of the All Progressives Congress, APC, that there is no vacancy in the Aso Rock Presidential Villa in 2019 is a bad omen for Mr. Buhari.
“I thank President Buhari for having the humility to apologise for dissolving the governing councils earlier on and retracing his steps when he discovered it was against existing laws. That is a good leadership quality”, the former senator said. “However, I want to advise him against palace jesters that are always available in Aso Villa and in Government Houses in the states”.
Mr. Owie said he burst out in laughter when he read reports of the president’s endorsement for a second term in 2019 by the APC leadership, urging him not to be deceived.
“I laughed when I read that your party leaders told you that there is no vacancy in the villa in 2019. Mr. President, don’t be deceived, there is full vacancy from within and outside. There will be many contenders”.