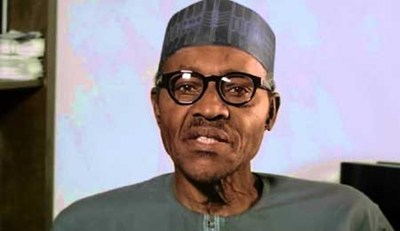 “The retreat has further exposed that the All Progressives Congress (APC) government of President Buhari lacked economic blueprint as the president is still talking the way he talked while seeking for votes from Nigerians,” Fayose said.

The governor said it was funny that the same set of people who as governors, ruined the economy of their States were the resource persons at the retreat, asking; “What solution can the likes of former Governor of Ekiti State, Dr Kayode Fayemi, who as governor plunged the state into unprecedented debt by borrowing money to build governor’s lodge, pavilion and uncompleted civic centre proffer to the economy of Nigeria?”

In a statement issued on Friday, by his Special Assistant on Public Communications and New Media, Lere Olayinka, Governor Fayose said: “it is strange that close to one year after President Buhari was sworn in, he still cannot tell Nigerians one major economic step his government has taken to salvage the economy. He has not taken any key step andNthere is no economic team. That is strange!

“I was at the retreat and I can tell Nigerians categorically that it was just a jamboree. It was a waste of over N250 million public fund because most of the resource persons were the same people who ran their States aground.

“Instead of wasting over N250 million on such a jamboree, it would have been better if the fund is given to those down trodden Nigerians, who are trading with as little as N5,000.

“Even most governors, including those of the APC were not happy with the economic retreat. Almost everything they proposed was opposed by the Governors.

“To me, the Federal Government appears not ready to face reality. The economic retreat sounds like another talk shop retreat and a clear indication that APC and President Buhari did not have an economic blueprint even when it took two months after winning election for the president to assume office,” Fayose said.