The Cross River State High Court sitting in Calabar, the State capital, has begun the trial of 14 dismissed policemen, including three senior officers, who were indicted over the extrajudicial killing of six persons.

The trial of the accused, following the accelerated hearing granted by the court in suit number HC/37C/2016 between the state and the 14 dismissed policemen, was heard from February 29 through March 2.

It was, however, adjourned till March 11 for continuation of hearing. 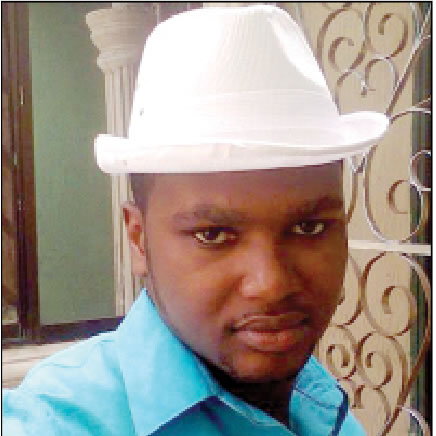 Presiding Justice Obojor Ogar of the High Court No.4, Calabar, said the adjournment was at the instance of one of the defence counsels who had argued that by attending to the case for three consecutive days, “other matters were suffering.”

According to The Punch, the accused (names withheld), were indicted for the extrajudicial killings of one Derek Maurice-Enang, a 300-level student in the Department of Accounting, University of Calabar and five others on April 17, 2014 on allegations that they were armed robbers.

During cross examination in the February 29 trial, the prosecuting witness, Bassey Eyo-Mkpang, reportedly gave a testimony of how he was arrested alongside some other persons at Akpabuyo, a suburb of Calabar, by some of the indicted policemen, adding that he was taken to the Special Anti-Robbery Squad, SARS in the state Police Command headquarters where he met the late Derek Maurice-Enang who was also in detention.

Eyo-Mkpang further testified that it was while in SARS detention that Maurice-Enang was taken with five others out of the cell by some of the accused policemen but were never brought back.
In continuation of the hearing during the March 1 trial, the presiding judge, Justice Ogar entertained arguments for the bail applications filed individually by the indicted policemen.

One of the defence counsels, Nta Akpan Nta, argued that the accused persons should be granted bail on the ground that some of them were sick and needed to see their doctors, however, after an extensive court session, the case was adjourned till March 2 when the third prosecuting witness, Mbachu Nnemeka, the owner of a Kia Picanto car allegedly used for the robbery by Maurice-Enang and five others, was called to testify.

He noted that he had reported the case of his missing vehicle to the police, but was later told by a friend that his car was in the SARS office at the state Police headquarters in Calabar.