The Nigerian business mogul and philanthropist amassed a wealth of $15.4 billion during the period under review as against the $25 billion he had last year to stand as the richest on the continent. The surprise addition to this year’s list of world’s billionaires is the 19-year-old professional dressage rider from Norway.

According to Forbes, Miss Andresen is a scion of a family which made its fortune through tobacco. S 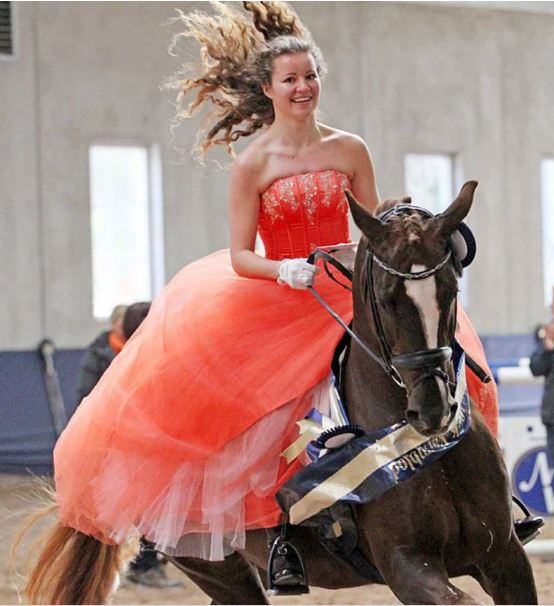 In 1849 her great, great, great grandfather founded what was to become Norway’s leading cigarette producer but in 2005, the family sold the company for ethical reasons, netting $500 million. Andresen, is ranked 1,476 among the 1,810 people on the list while her sister, Katharina, 20, is the second youngest on the list.