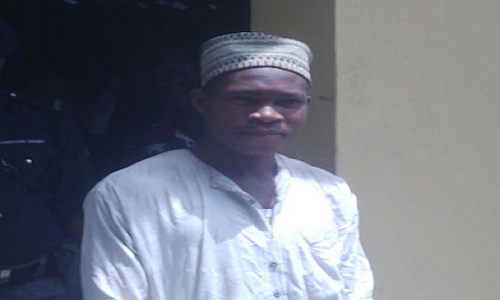 The police has arraigned Yunusa Dahiru also known as Yunusa Yellow, who allegedly eloped with a 14-year-old girl, Ese Oruru, from Bayelsa State to Kano State, where he reportedly married her and converted her to Islam.

Dahiru was arraigned on Tuesday at the Federal High Court, Yenagoa, on a five count charge of abduction, illicit sex and unlawful carnal knowledge among others.