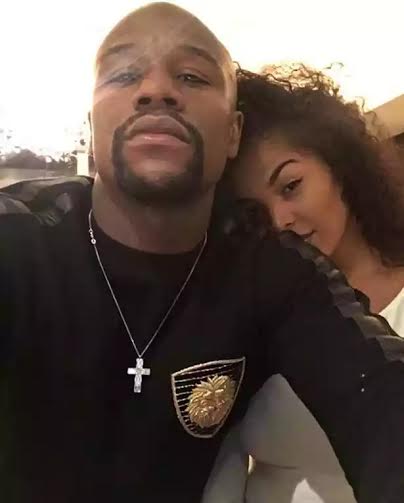 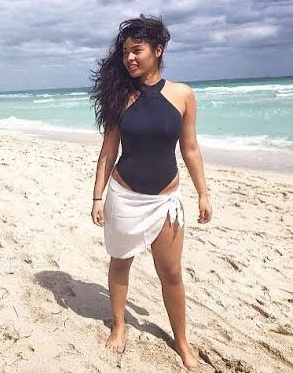 Boxing legend Floyd Mayweather has taken his reported romance with a teenage shop worker to another level after whisking her away on holiday.

The athlete – who is reported to be worth £450 million – apparently sparked r0mance with 19-year-old Brit Raemarni Ball after meeting her on his UK tour.

Raemarni, from Dudley, met the champion at a meet and greet in Cannock, Staffs, and the pair have been inseparable ever since.

He whisked her off to the US in his £45 million private jet and after just more than a month they look smitten, judging from pictures the teenager has posted online.

Shots include visiting a nightclub together and a trip to the beach has been enjoyed.

Along with a shot in the water, she said: ” You could be smiling like me but you want to be salty like this water.”

And with another picture of Mayweather, this time in headgear, she said: “His funky hat is quite cool @floydmayweather .”

Raemarni has been posting photographs of her adventures in the lap of luxury with the world’s richest sportsman.