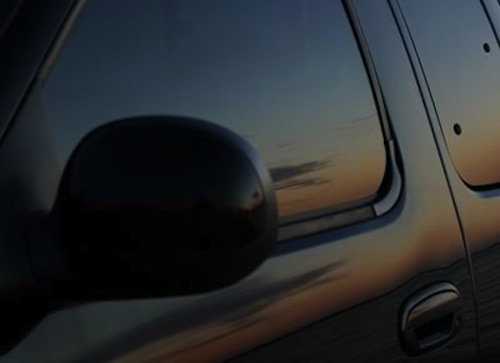 The Inspector General of Police (IGP) Solomon Arase, on Tuesday ordered the extension of the deadline for the ongoing revalidation of tinted permit, police character clearance and firearms licence from 18th March to 31st May 2016.

A statement Wednesday by police spokesperson, Olabisi Kolawole, said the extension has become imperative to enable members of the public seamlessly key into the electronic platform initiative of the Nigeria Police Force Central Information System (NCIS).

According to Kolawole, an Assistant Commissioner of Police (ACP), Mr. Arase directed all State Commands Commissioners of Police to ensure that nobody is exploited and extorted on account of revalidating tinted permit, firearms licence, and Police character certificate.

The Force Public Relations Officer, who explained that the revalidation is free of charge, warned that those who are yet to complete their automated licence process are not subjected to unnecessary harassment and embarrassment by Policemen in their respective Commands.