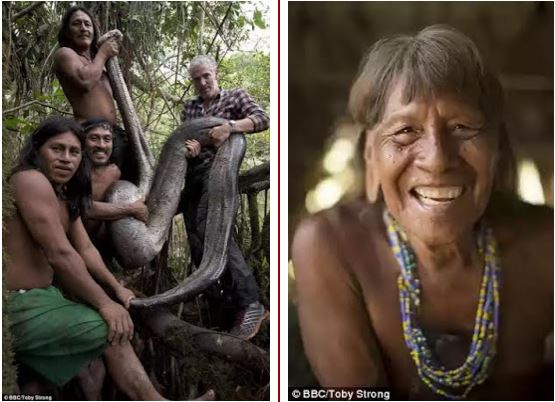 This massive, serpentine beast which is over 17ft doesn’t only come from the family of the world’s largest snakes. It is the largest ever captured. The capture of the Anaconda is part of a BBC documentary; Tribes, Predators and Me presented by Gordon Buchanan who lived alongside an indigenous Ecuadorian tribe, the Waorani, in the Amazon.

In the show, Buchanan joins a tribal family to hunt an Anaconda, the Amazon’s most dangerous predator, the animal is a proven man-eater but the locals believe its capture and release is not only a sign of bravery but see the feat as a source of immense spiritual power.

There is also a scientific reason for the capture as the Waorani are losing their land to oil exploration – with scientists testing anacondas for the effects of oil pollution.

Buchanan lives alongside the indigenous people for two weeks learning their ways and how they have adapted to live alongside some of the world’s most dangerous animals including Jaguars. 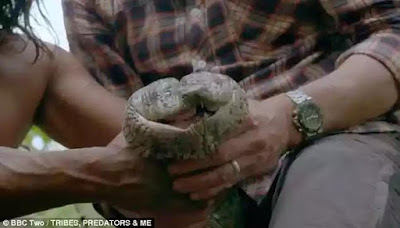 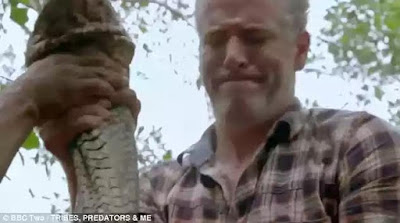 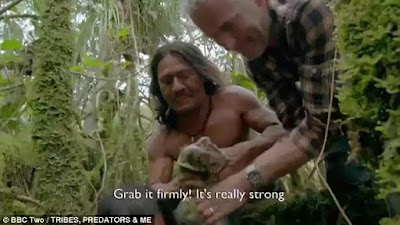 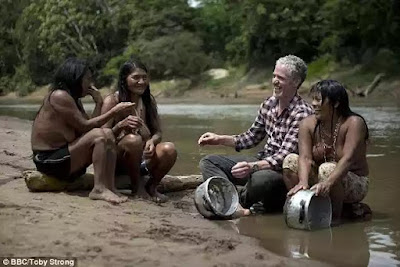 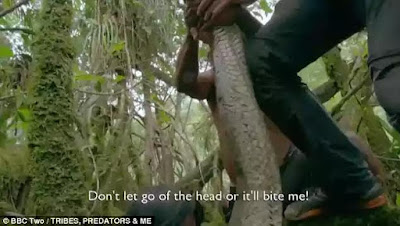 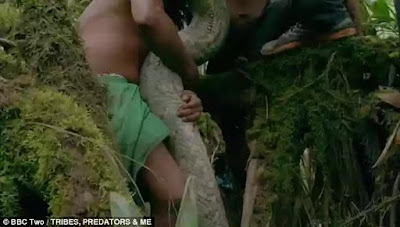 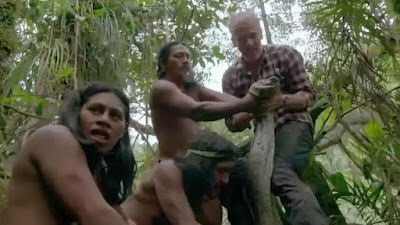 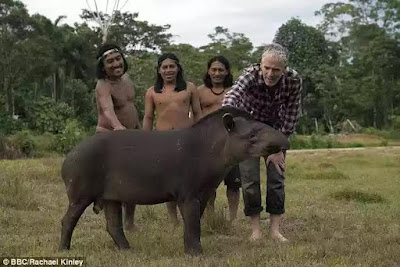