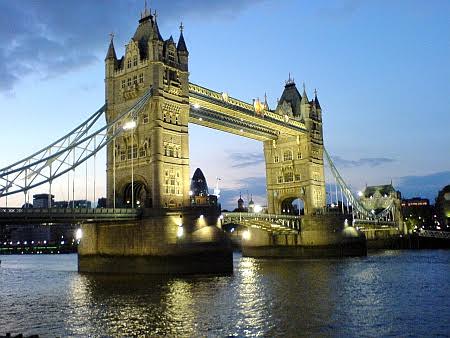 ISIS supporters have chosen London as their next attack target in a new sickening web poll conducted by the terrorist group, where over 50% of it’s supporters jubilantly chose Great Britain as the next place to cause mayhem following the recent attack in Belgium airport and metro. 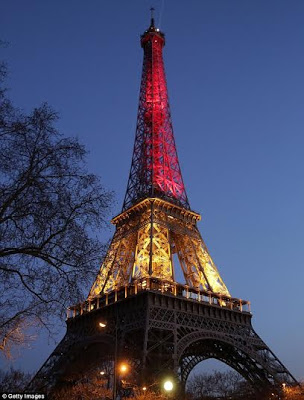 On a forum page, one user set up the question poll:

‘What will be the color of the Eiffel Tower in the next attacks?’

The question came after the Eiffel Tower was lit up in the colours of the Belgian flag, in solidarity to the victims of the Brussels attacks.

America and Russia were also selected as prime targets for a terror attack, according to jihadi supporters online.

‘The Islamic State will attack London, Washington, Rome and all the infidels’ capitals,’ tweeted one ISIS supporter.

‘The Crusaders are blundered and confused. Yesterday Paris, today Brussels, and they don’t know where will be the next attack,’ commented another social media user.