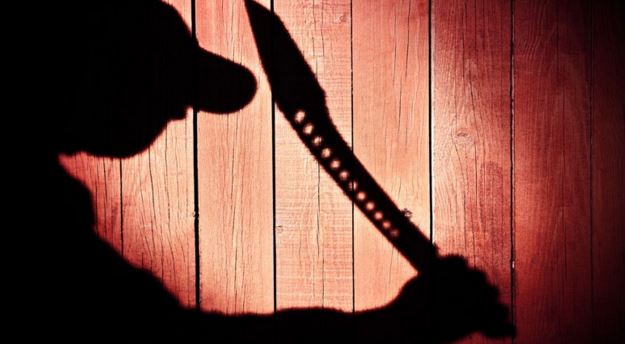 There was tragedy at the weekend in Obaganya, a settlement in Otukpo Local Government Area of Benue State, after one Echeno Adakole, beheaded his 50-year-old step-mother, Titi Enokela, allegedly for ritual purposes.

It was gathered that the suspected allegedly trailed his victim to the farm and cut off her head.

He thereafter wrapped it with the dead woman’s cloth and put it in a polyethylene bag.

According to the source, “family members noticed that the woman had not returned from the farm and it was getting dark. Her children and other family members went looking for her; they found her headless body tucked away in a corner of the family farm.

“They all raced back home wailing and crying for help, only to discover the severed head of the woman with her step-son, who was acting strange and making moves to flee from home.”

The quick intervention of the police saved the suspect from being stoned to death by angry mob.

“As a result of tension in the community, the Police Area Command hurriedly moved the suspect out of the area to the State Command Headquarters in Makurdi,” a source hinted Vanguard.

Speaking with DAILY POST on phone, the state Police Public Relations Officer, Moses Yamu, who confirmed the ugly incident, added that the suspect was currently in custody of the state CID.