The Nigerian army has reacted to reports that the photos of soldiers taking delivery of weapons inside coffins was taken during in-barracks training exercise that took place in 2012. There had been reports on the social media about the Nigerian army arresting some people going about with outrageous ammunition.

Photos of a coffin stuffed with an outrageous amount of ammunition has been discovered by some men of the Nigerian army. The photos which are making the rounds, show a casket that was supposed to be carrying a corpse, stuffed with various arms.

Some men and women were apprehended in connection with the gun running scandal.

The suspects were intercepted on their way from Lagos to Ondo, conveying the ammunition under the guise of burial.

Below are the very striking photos, which on the strong at heart can bear. 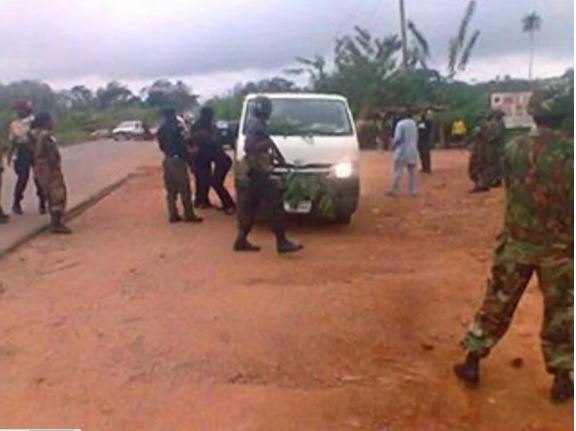 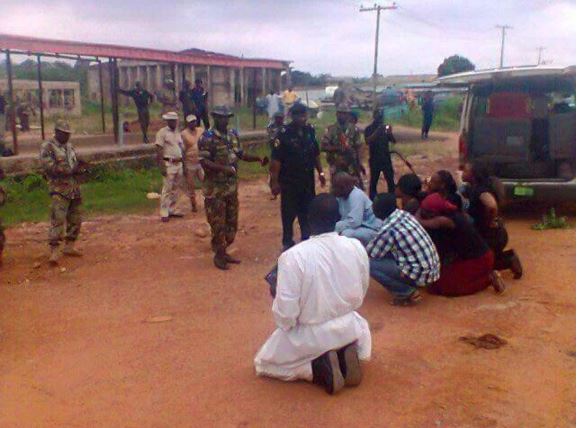 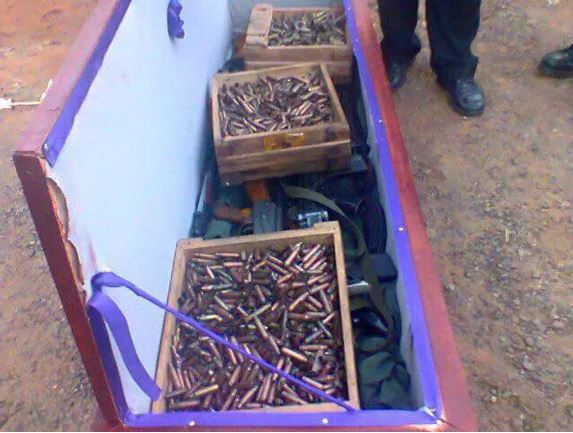 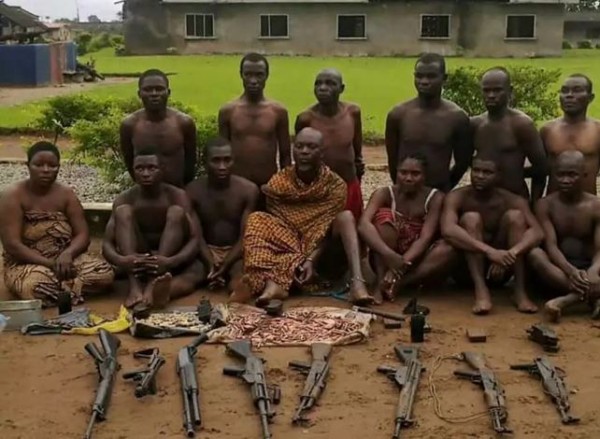 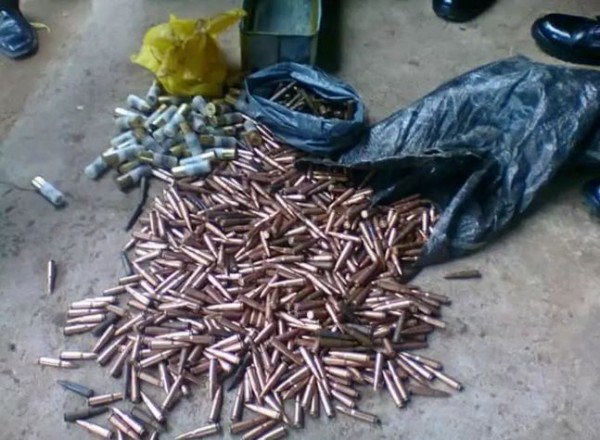 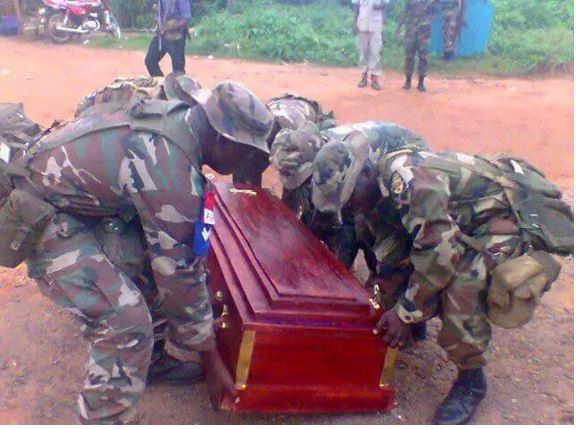