Acting Chairman of the All Progressives Congress (APC) in Cross River State, John Ochala, has said that Governor Ben Ayade has been speaking with key APC stalwarts in the state and at national level to clear way for him to leave the PDP and join them. 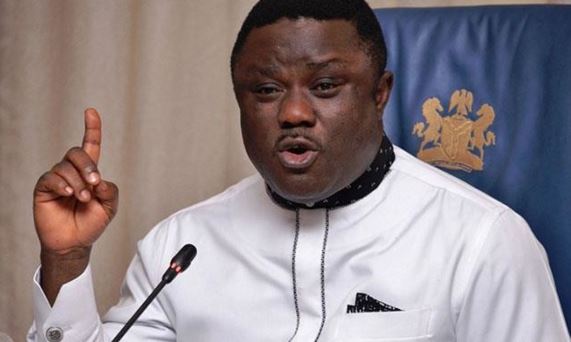 Speaking with the Daily Trust yesterday at the party’s secretariat in Calabar, Ochala said, “I can confirm authoritatively that Gov. Ayade has spoken with us more than five times about his intention to decamp from PDP to APC.

“But unfortunately for him, he had set preconditions which are not acceptable to us. How can he demand that we should hand over all our party structures to him before he announces his decision to decamp?

“Such preconditions can never be acceptable to us. If we accept him, he has to come in as an ordinary member, and we shall decide which office, if at all, to give him” he said.

“Gov Ayade has said it several times that he is not leaving the PDP for any reason. Perhaps, the people in APC just like my governor. And probably, they are misunderstanding Ayade’s closeness to President Buhari, therefore insinuating that he is nursing ambition to join them”, he said.