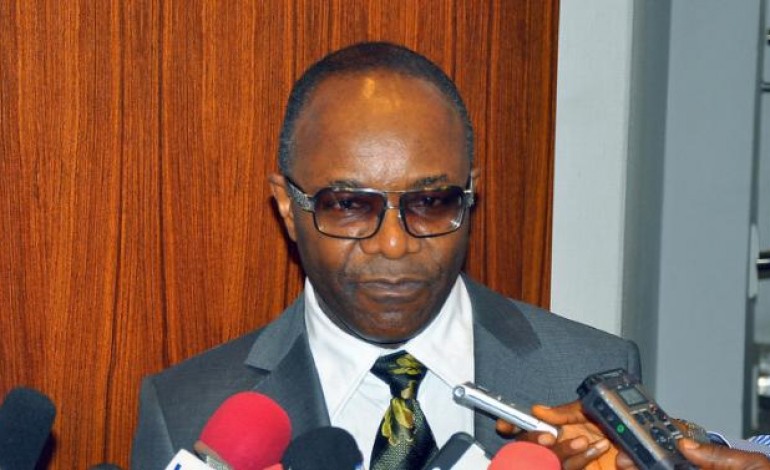 The Senate has ordered the Minister of State for Petroleum, Dr Ibe Kachikwu, to appear before it on Tuesday to explain why fuel scarcity across the country has persisted.

The Senate Committee on Petroleum Downstream invited the Minister after carrying out an on-the-spot assessment of the fuel crises in major petrol stations in Abuja.

The Senate committee visited some fuel stations in the FCT to find out what is responsible for the scarcity of the product.

Some of the stations visited were not selling petrol and the operators gave reasons which the chairman of the Senate committee said were unacceptable.

Although Dr Ibe Kachikwu has given the assurance that the federal government would soon eliminate the scarcity of petrol and the resultant crisis in the sector, the Senate committee believe there is the need to have a clearer understanding of the situation and how it is being addressed.