The Bauchi state police command has arrested three women suspected to be “specialists” in child trafficking. Spokesman for the command, DSP Haruna Mohammed, said the suspects were arrested by detectives of the command on Friday,  March 25. 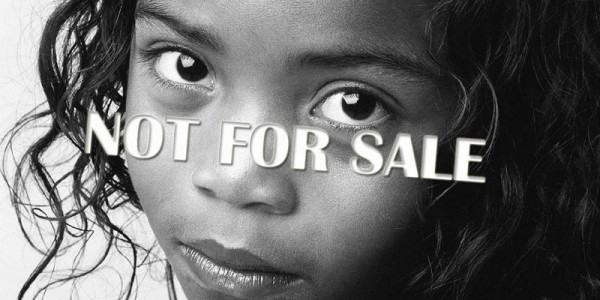 According to him, one of the suspects from Plateau, was arrested for selling a 17-month-old baby to a woman from Imo State at the cost of N200,000. He also said the woman also sold a 14-month-old-baby to another woman, who hailed from Benue, at the cost of N80,000. He said that the two babies have been recovered.

Mohammed said that the mother of one of the babies, Fauziya Adamu has been identified by the police while efforts were being made to trace the mother of the other child. B

reaking Times reports that the suspects would soon be charged to court for prosecution. In the same vein, police have arrested a doctor, nurse, and others for child trafficking in Anambra. The Nation reports that the alleged traffickers were Dr Ossai Odilie and Chidimma Nzeh, a nurse in training, Ogechukwu Nzegwu and one Anthony Molokwu, of Anambra state environmental protection agency who faked to be a laboratory technician were equally in the police custody.
Source:Naij