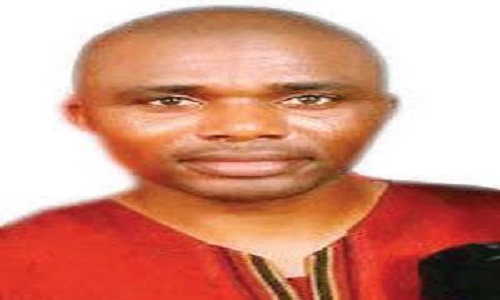 The Islamic Movement in Nigeria, whose members were killed in their numbers last year December by soldiers of the Nigerian Army, has denied rumors making the rounds that it has a hand in the abduction of colonel Samaila Inusa.
Inusa was kidnapped at the weekend in Kaduna by unknown gunmen.
A statement by the IMN’s spokesperson, Ibrahim Musa on Monday, said the claims that Shiites are responsible for the abduction is meant to tarnish its image.
“We wish to state here categorically that the Islamic Movement in Nigeria under the leadership of His Eminence, Sheikh Ibraheem El-Zakzaky has never, is not and will never engage in any form of crime to meet any of its objectives”, the statement said in part.
It further said: “The IMN is a peaceful Movement, with enlightened and responsible people as members that has for close to four decades conducted its activities in the most civilized manner and cannot in any way derail from that track record and engage in any form of crime or violence.
“The Islamic Movement is aware that due to negligence of those in power who careless about the welfare of their citizens, a lot of crimes including kidnapping have become common in the country and the IMN condemns all forms of crimes and preaches against them as a religious body”.