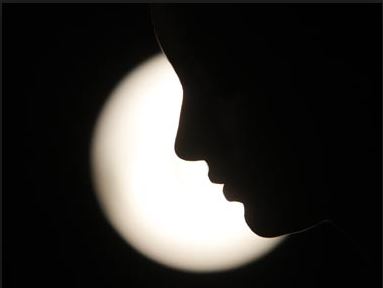 The information as given by the reporter below.

I am writing to report the physical and emotional abuse to a girl child as a result of punishment meted out to her by her teachers at school. Please see attached pictures.

She was made to strip off her shorts and canned on her bare buttocks and slapped severely by the principal and 5 other teachers because she returned the slap on her face from the head girl who slapped her first. The head girl then reported to the school authorities who in turn physically battered her and then made her cut grass for 4 hours under the sun.

Her name is Ogechi Blessing, she is 14 years old and a SS2 Pupil of Eva Adelaja Girls Secondary School at Bariga in Lagos State. This incident occurred on the 16th of March 2016. The perpetrators of this crime are

The Principal has refused to honor the request from the police officers at Bariga Police Station but instead brought soldiers to intimidate the officers investigating the case.

She has missed out on writing 4 exams since then.

Justice needs to be done for this inhumane act against the girl child.