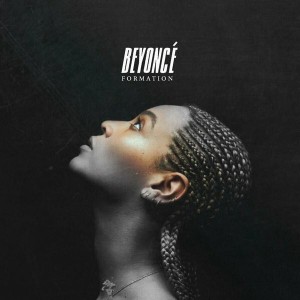 R&B diva, Beyoncé looks set to break the internet again as she has a surprise in store for her fans.

New reports suggest that in the next couple of weeks, Beyoncé is set to drop a surprise album.

While Queen Bey hasn’t confirmed anything – and she has basically been going about her life with no attention to the rumors – a supposed track-list has leaked online today alongside what is being called the album art for the “Formation” album.