Those Asking For Emefiele’s Sack Are Palm Wine Drinkers – Oshiomole 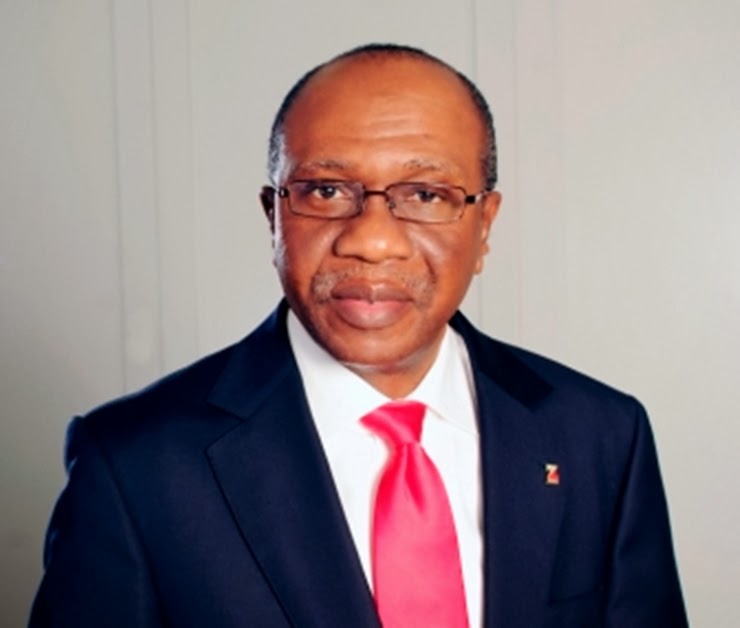 The Edo State Governor, Adams Oshiomhole, on Wednesday, decried the calls for the removal of the Governor of Central Bank of Nigeria, Godwin Emefiele, over the recent revelation that the governor had allegedly hired children of top government officials without following due process, as well as policy uncertainties.

According to Oshiomhole, those calling for Emefiele’s removal are “Facebook manipulators” and “palm wine drinkers.”

Speaking at the National Universities Commission, Abuja, Oshiomole also noted that those calling for the CBN governor’s removal are corrupt individuals who have been feeding off Nigerians.

“If a CBN governor is doing fine, the hiring and firing is not a matter that should be discussed by Facebook manipulators and by the time you unmasked the people behind it, they are palm wine drinkers.

“President Buhari is not going to be fooled by people who want to have a regime where government is just an onlooker and allow the naira to become worthless and people are making money from speculations; so, those guys are wasting their time.

“We have a new Federal Government that has won election on the basis on a mantra of change and there are all kinds of people who have made a lot of money from the economy without contributing anything by just playing on exchange rates,” Oshiomole said.

Share
Facebook
Twitter
WhatsApp
Previous article[OPINION] From NYSC to RIP, The Agony Of A Bloody MOU By Modiu Olaguro
Next articleOndo Under Mimiko Is A Failed State – Boroffice
- Advertisement -Ad ==> Discover how a young Nigerian graduate now makes a consistent 40k per week doing a legitimate online business. You too can start yours now, click here!!!