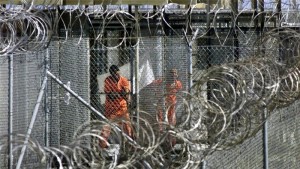 The United Nations expressed outrage on Wednesday over the killing of a Palestinian by an Israeli soldier who was caught on camera saying the evidence signaled a clear case of an extrajudicial execution.

Anger grew in the occupied West Bank on Tuesday after Israel’s military court called the video evidence against the soldier “inconclusive”, with activists demanding that Israel holds its army accountable for the killing of Abed al-Fattah Yusri al-Sharif, 21, earlier this month.

A video of the incident showed the soldier step forward and shoot the Palestinian in the head at close range as he lay motionless on the ground. Fattah and another man, who was earlier shot and killed, were accused of stabbing an Israeli soldier in Hebron.  “There does not appear to be any provocation on the side of the gravely wounded man,” said Christof Heyns, the UN’s special rapporteur on extrajudicial, summary or arbitrary executions.

“The images shown carry all the signs of a clear case of an extrajudicial execution,” Heyns said in a statement. “Whatever legal regime one applies to the case, shooting someone who is no longer a threat is murder. It is furthermore troublesome that this was done to no apparent alarm to the other soldiers who were nearby.” 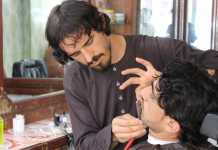