The Lagos State Police Command has confirmed the death of a 46-year-old pedestrian, identified as Godwin Eno, who was killed by a truck driver, Adewale Olaniyi, on the Lekki-Epe Expressway while attempting to cross the road. 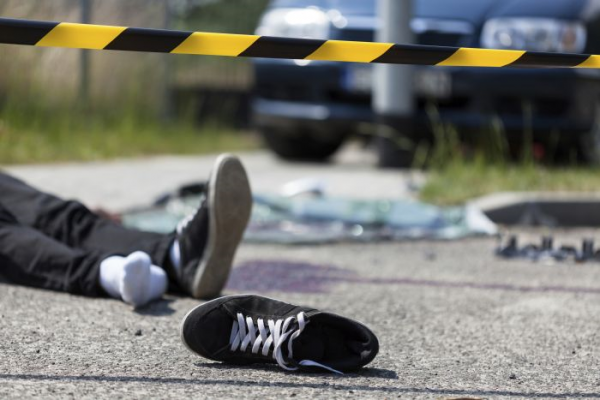 Eno had crossed the road when he realised that something had fallen off his hand onto the road and as he made to go back, he was reportedly hit by the truck and died on the spot.

Confirming the incident, the spokesperson for the Lagos Police Command, SP Dolapo Badmos, on Tuesday told newsmen that the driver, Olaniyi, had been arrested, while investigation was ongoing.
The spokesperson said,”The incident happened around 7.30am on Sunday.

“The man had crossed the road when he remembered something he left behind. As he went back to pick it, the truck crushed him to death.

“The victim died on the spot, while the corpse was removed and deposited in the Mainland General Hospital’s morgue.
“Policemen from the nearby Elemoro division removed the corpse, while officials of the Federal Road Safety Corps towed away the truck,” the spokesperson noted.