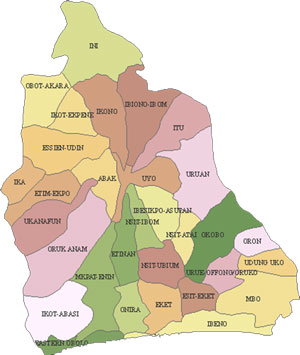 The Commissioner for Finance, Mr Akan Okon, said this while inaugurating an eight-man BVN Verification Committee to address those anomalies in Uyo.

“The Akwa Ibom State Government has detected cases where one BVN is tied to more than one person,” said Okon.

“This is worrisome and it may imply multiple salary and pension collections.”

‎Okon said the present administration had done a lot to reposition public servant’s payroll system for efficiency and effectiveness.

He added that BVN was one of the mechanisms deployed to checkmate activities of “ghost workers” and pensioners, particularly in the public service.

He explained that each individual was entitled to one BVN, irrespective of the number of accounts one has.

‎The commissioner stressed the need for public servants to take ownership of the payroll system to ensure it was not opened to fraud and leakages.

Okon charged the Committee to see the assignment as a clarion call to the service of the state.